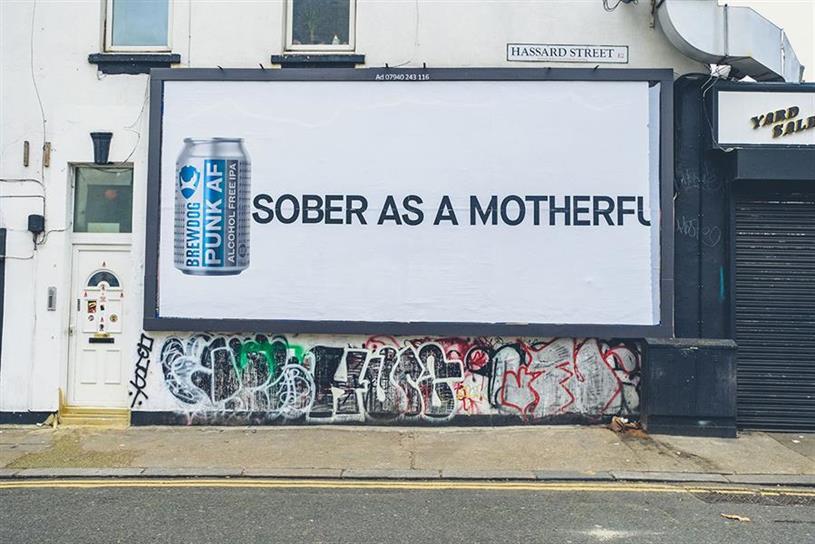 Dry January is no longer just a commitment made by those who feel they've filled their boots to overflowing during the festive season and need a detox.  It's to celebrate the growing trend of consumers who are opting out of alcohol and pursuing an alcohol-free lifestyle - Brewdog's AF Festival on Saturday 11 January is proof that the trend now has its own rock 'n' roll edge.

Thomson & Scott is joining forces with the brewery and bringing Thomson & Scott Noughty, its organic, vegan AF sparkling wine, to the party this month.

Brewdog already lists Thomson & Scott Prosecco at many of its bars across the UK and is set to introduce Noughty in the coming months as part of its increased awareness of an expanding, young AF consumer base.

Many will have experienced their first dry festive season this year and will be coming into January already on a mission to change their lifestyle habits.  Others may be encouraged by the changing face of this movement and look to alter their drinking habits for 2020.

According to Alcohol Change UK a month living alcohol-free has a number of significant  benefits.

"Research published in 2018, conducted by the Royal Free Hospital and published in the British Medical Journal, found that a month off:

- and reduces levels of cancer-related proteins in the blood.

Their research found that during Dry January in 2018:

Tickets for the festival can be bought HERE.  Look forward to seeing you there!