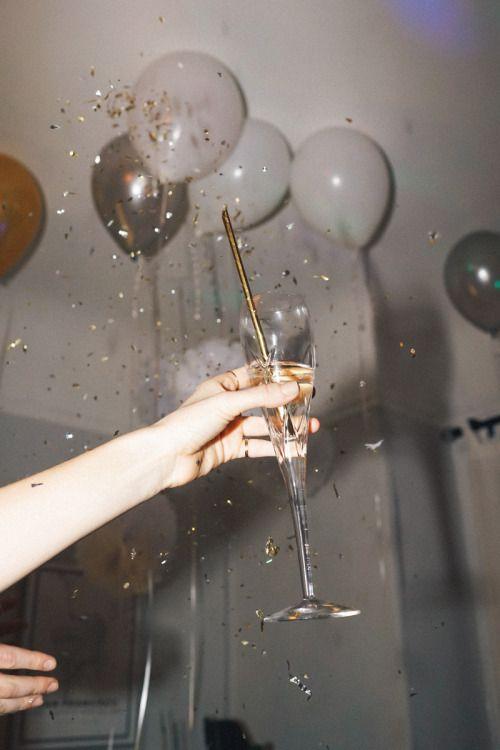 How did Prosecco become the Number 1 party fizz?

Until the 1960s Prosecco was fairly sweet, and pretty similar to Asti in style (the sweet sparkling wine of Piedmont). This started to change as winemaking techniques and technology were upgraded, but it wasn’t until 2008 that Prosecco exploded into the party stratosphere and became a byword for good times.

Why did the Prosecco boom start in 2008? Cast your mind back 12 years and you’ll remember the great financial collapse that pulled the world into crisis. Suddenly, weddings and parties across the UK and further afield were lubricated with Prosecco instead of Champagne. A pretty easy way to cut at least 50% from your wedding drinks budget.

‍
When it comes to price, Prosecco costs less because the second fermentation (the all-important phase where the bubbles are created) is usually done in a stainless steel tank, and takes about 30 days (rather than in a bottle for a minimum of 18 months, as is the case with Champagne and many other ‘Methode Traditional’ wines). As the saying goes; time is money. The savings were passed onto the consumer, but the negative effect was a race to the bottom on price.

‍
There were other contenders vying for the same market share, as consumers looked for less costly bubbles, so it’s curious to consider why Prosecco was the one that succeeded where Cava et al. didn’t. Anyone who’s tasted Prosecco can give you the answer – it’s a friendly, fruit-forward, unpretentious, and incredibly drinkable wine. It probably helped that most Prosecco is ‘extra dry’, so one level sweeter than ‘brut’ sparkling wine.

‍
I know what you’re thinking – sugar is bad. You’re right. However, as a survival instinct, sugar is the first thing our palate subconsciously looks for in food or drink; the earliest humans lived hand to mouth and needed sugar for energy to hunt and gather food, so our bodies craved it (and still do today).

‍
It’s likely we’re on the brink of an even bigger financial upheaval than 2008, but in the last 12 years our tastes have changed, as have our priorities. If supermarket Prosecco was our ‘gateway fizz’ then now is the time for us all to become connoisseurs, delve deeper, and consider what’s in the bottle. Growing numbers of consumers are choosing quality over quantity and increasingly, higher quality means sacrificing sugar for purity of fruit.

That could be a big reason why people love our Vegan, Organic Prosecco. For that, we say cheers!