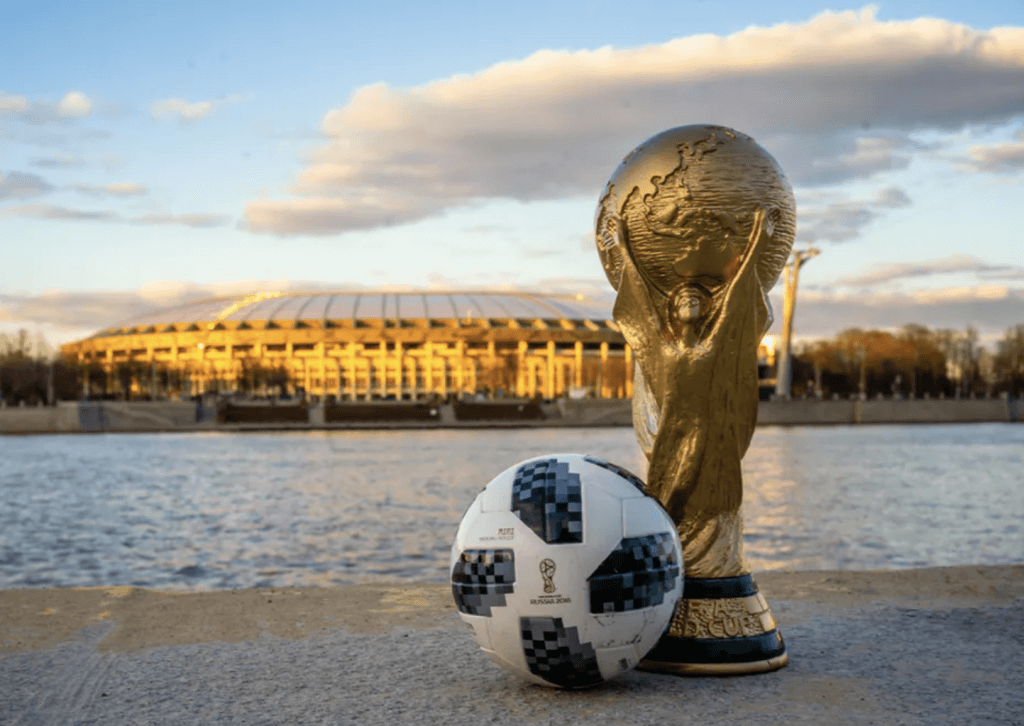 Is the World Cup Losing Its Sparkle?

Britain is running out of CO2! Our beer will be as flat as the nation’s mood after Gareth Southgate’s penalty kick in 1996! There will be NO beer to drink during the World Cup! Headlines about the planet running out of manufactured CO2 have been screaming in British newspapers all week.

Restaurants and bar chains are warning that their ale stocks are in danger of running out. It’s all because the world’s CO2 makers are on their annual seasonal slowdown.

This has reduced output at a time when there is unprecedented demand because of a combination of summer’s alfresco drinking, the FIFA World Cup 2018, and a heatwave.

Thomson & Scott will never complain about extra daylight hours and extremely welcome balmy temperatures. We’re also not too bothered about the diminished CO2 supply. Apologies to any beer drinkers out there, but we are happy to put on the record that sparkling wine is naturally frizzante.

Yes, the bubbles in Thomson & Scott Champagne Grand Cru, Prosecco and the nifty little Sparkler Rosé in an eco-can are 100% natural and recyclable. Some one million bubbles form in every glass of champagne, so it’s no surprise that the drink is such a sparkling party animal.

The bubbles are formed due to the dissolved carbon dioxide which forms during the second fermentation process inside the sealed bottle. The remaining gas then gradually bubbles to the surface of the glass, flute or champagne coupe.

Each bottle or can of Thomson & Scott sparkling wine is its own little carbon dioxide plant, and unless our grapes go on strike we’ll be able to keep the bubbles flowing this FIFA World Cup and beyond.And if Gareth’s boys manage to make it all the way to the final could personally deliver a lorry of Champagne Grand Cru and Prosecco to Moscow’s Luzhniki Stadium on the 15th July*.

We’re not against vodka, but there is something about the magical properties of CO2 that make sparkling wine the only choice of drink when it comes to a celebration.

There is a lot of FIFA World Cup action happening at Barworks fine establishments around London, where you’ll also find plenty of carbonated drinks – and Thomson & Scott Prosecco! – to enjoy. Visit barworks.com to find out more.