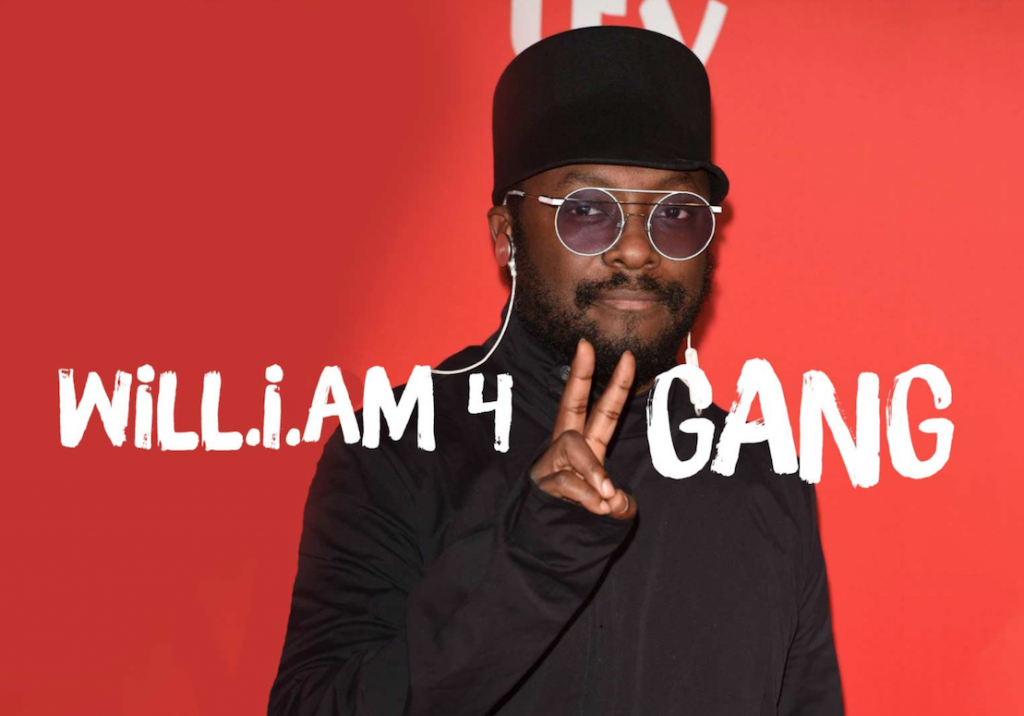 What Does Thomson & Scott have to do with Veganuary?

While we’re wishing a very Happy New Year to all our Thomson & Scott fans, we’re also wishing many a very Happy Veganuary and giving a shout out to #VGANG as Will.i.am becomes the latest famous name to put themselves forward as a champion for plant-based lifestyles.

Veganuary offers a simple idea: pledge to a plant-based lifestyle for January, to improve your own health, benefit the environment, and help reduce cruelty to animals. It works well in what is traditionally a time of year many of us focus on health after the excesses of the festive season, and often make resolutions to exercise more or (not in our office!) try Dry January.

The ultimate vision of Veganuary is a world where veganism is a mainstream choice. At least 20,000 take part, giving up meat, fish and anything else animal-based, including dairy.

Thomson & Scott founder Amanda Thomson is a life-long vegetarian, but it’s cheese that’s her vegan Achille’s heel.  Always on a quest for restaurants that can cater for this change lifestyle direction for so many of us, she’s now trying various vegan cheeses to discover which work best for her.

For others, it’s quite a shock to discover that many sparkling wines contain animal by-products. Which is where Thomson & Scott comes in.

As well as offering assured organic credentials (you can now find our bottles on the shelves at Planet Organic), Thomson & Scott has always been proudly vegan.

According to Veganuary founder Jane Land, more than 75% of people who have tried going vegan for a month report an improvement in their health: “They said they slept better and lost an average of 6lbs as a result of their changed diet.”

Nut milk is now a mainstay in every supermarket, and the number of UK vegans has risen a staggering 350% in the last decade.

Lewis Hamilton and Ariana Grande are just two celebrities who have recently announced their vegan status, and we like to think they’re no strangers to a healthy hedonism lifestyle.

In short, Veganuary is here to stay, and we’re very proud that Thomson & Scott has helped lead the transparency in wine movement with its vegan credentials.