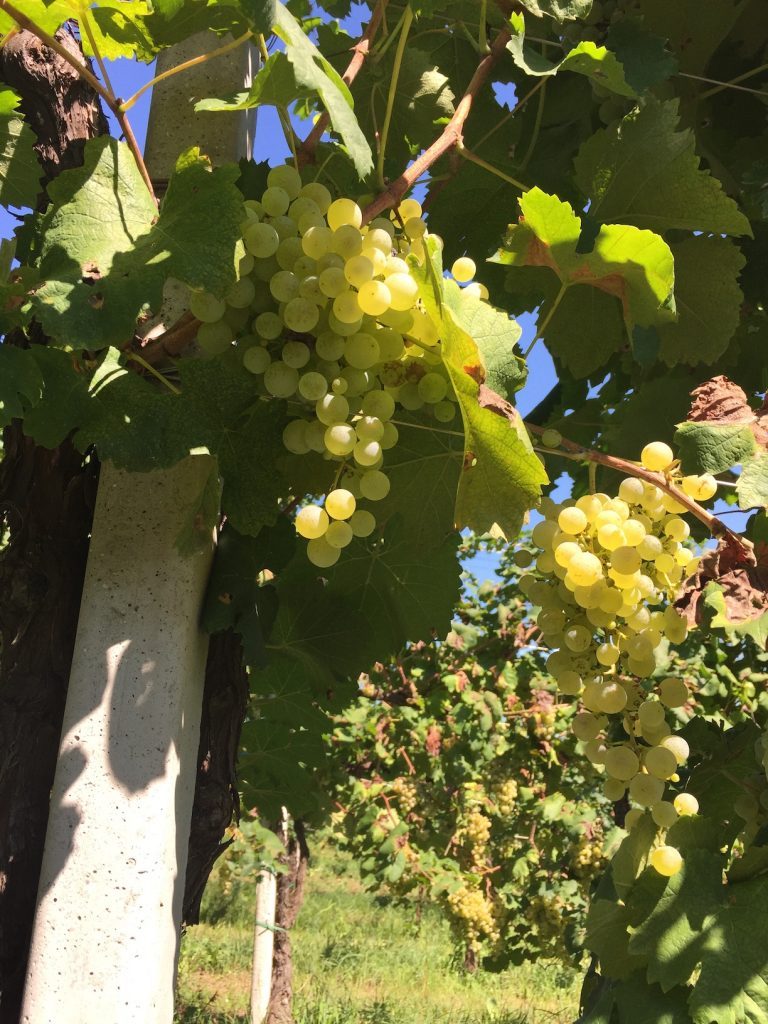 Why is Vegan Wine Suddenly So Cool?

Thomson & Scott has always been proudly vegan. When we get asked if our sparkling wines are made with kale, or see raised eyebrows accompanying questions such as, “But, duh, aren’t grapes always vegan?” I remember that five years ago it didn’t occur to me that animal products would be used in wine either.

To summarise, wine is sometimes finished with animal products. Specifically, finings used to remove organic impurities and improve clarity and flavour include several animal products, such as casein, albumen, gelatin and isinglass. Back in the day even bull’s blood was often used.

I didn’t always work in wine. My first career was as an arts presenter and broadcaster. I was always obsessed with wine and this passion led me to take on a Diploma in Wine at Le Cordon Bleu, Paris. During this course I learned surprising, incredible things every day, but what really stopped me in my tracks was the animal thing. As a lifelong vegetarian how could I not have known that the wines I was drinking might contain animal products?

This month, partly because of #veganuary, the press, including The Guardian, Metro and Decanter, has been full of features on the rise of vegan wine. They discuss the new sections dedicated to vegan wines in supermarkets – as The Guardian puts it: “Vegans get hundreds of new wines to drink to an ethical future.”

Whether you’re vegan, vegetarian, pescatarian or don’t-care-ian, it can only be smart to know what you’re drinking. Put another way, it’s pretty shocking that the industry could be seen as so secretive. When you pick up a ready-meal from a supermarket shelf you simply read the label to find out every single ingredient you’ll be eating. My question is: why isn’t it the same thing with wine?

There is no legal requirement in the UK to list the ingredients on a wine label. So you might be drinking more sugar than you might expect, more chemicals, more additives, more fish, egg and crushed up bones.  Yeah, nice.

So the question probably isn’t, “Why is vegan wine suddenly so cool?” but “Why has it taken us so long to discover animal-free wine?”

I will continue to campaign for transparency in wine labelling, and hope this relatively new awareness of vegan wine will help. It’s all about choice, and how can you make that when you don’t know what you’re drinking?